Phi Beta Kappa, the nation’s oldest honor society, was founded in 1776 during the American Revolution by five students at the College of William and Mary. Affiliate chapters were soon founded at Harvard and at Yale, and from there the Society gradually spread, knitting the best minds of the young republic into a community of American scholars. Hofstra University joined this community in 1973, when, after a careful examination of Hofstra’s curriculum and ideals, a group of professors were granted a charter to form the Omega of New York Chapter. Our chapter is now one of 286 in the nation.

Each Spring, the resident members of the Hofstra Chapter meet to induct into the Society a small number of juniors and seniors who are majoring in the liberal arts and sciences. In addition, the chapter sponsors an annual Fall Book Award Luncheon and has hosted visits to campus by some of the nation’s most distinguished scholars. 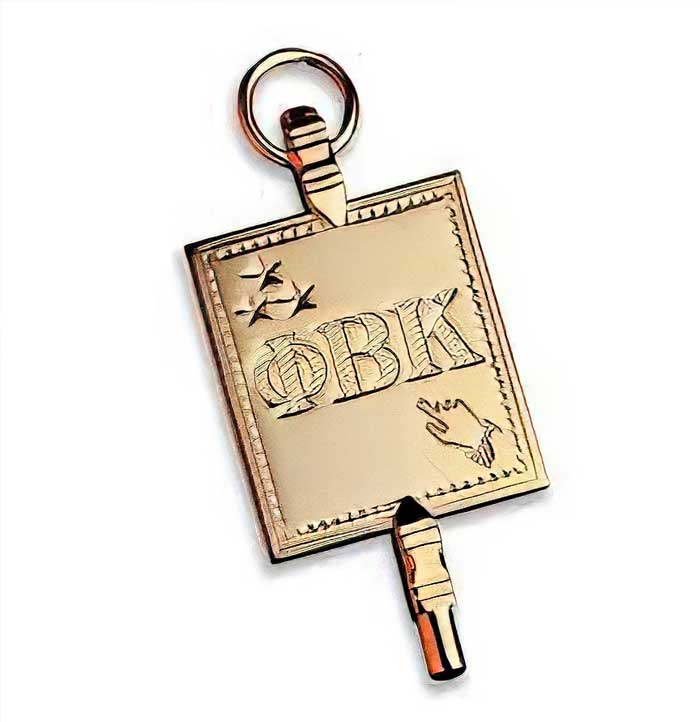 Find out about Visiting Scholars and our awards programs.

Hofstra alumni who were elected to Phi Beta Kappa are invited to update their contact information.