In cooperation with the Barack Obama Presidential Library, National Archives and Records Administration.

Hofstra University is pleased to announce that its conference on the Barack Obama Presidency will take place April 19-21, 2023. Hofstra has a long and distinguished tradition of hosting conferences on the administrations of all the Presidents of the United States who have served during the University's lifetime, from Franklin Delano Roosevelt forward. The Conference on the Obama Presidency, hosted by the Hofstra Cultural Center, the Peter S. Kalikow School of Government, Public Policy and International Affairs, and the Peter S. Kalikow Center for the Study of the American Presidency, will be the University’s 13th presidential conference.

During each conference, Hofstra brings together scholars, policy makers, and journalists for a series of panels and roundtables to discuss a president's campaign, political leadership, policy agenda, and legacy. Often the Hofstra conference is the first opportunity for scholars, journalists, and administration officials to come together to debate the issues of that period in history.  The University has published volumes of selected articles and commentary from every conference, which have become standard scholarly volumes and early oral histories of each presidency.

These presidential conferences bring to campus hundreds of national leaders, scholars and historians, as well as college and high school classes. In addition, selected keynote panels and plenary events will be live streamed through the University’s website, allowing access to schools across the country.  The Hofstra Presidential Conferences provide a unique opportunity to participate in interdisciplinary scholarly analyses, with key insights from former administration officials and journalists, of the American presidency and American politics.

For a scholarly assessment of the Presidency of Barack Obama, we invite submission of paper proposals on the topics listed below or topics closely related.  Other topics also will be considered as programming permits.

Papers will be selected for presentation at the conference as well as for potential publication based on the depth and originality of perspective on the subject.  Previously published material will not be considered and should not be submitted.

A one-page abstract (500 words) and curriculum vitae should be submitted via e-mail to hofculctr@hofstra.edu  by February 28, 2022.

The Hofstra program committee will review paper proposals and announce accepted selections in Spring 2022.  Papers will be due in January 2023 to ensure discussants have sufficient time to review before the conference.  Papers should not exceed 20 double-spaced pages (approximately 6,000 words), excluding notes.  Paper topics include:

The Barack Obama Conference will be coordinated by the Hofstra Cultural Center.
Phone: 516-463-5669 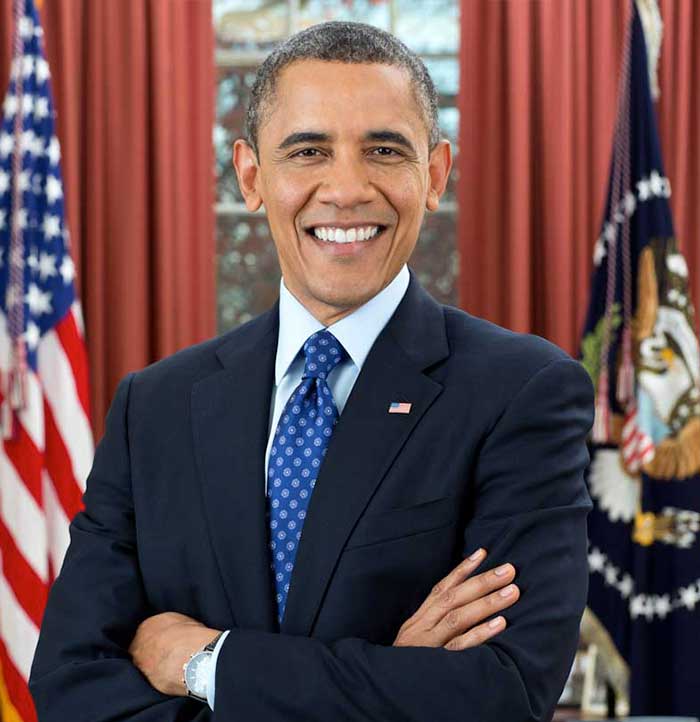 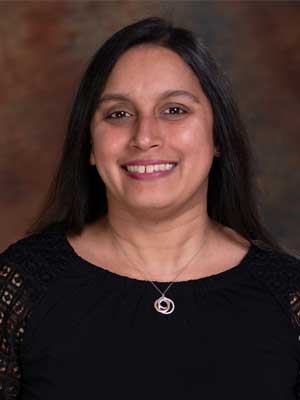