Diversity Awareness in Exhibitions, Programs, and the Permanent Collections

The mission of the Hofstra University Museum of Art is to "advance knowledge and understanding through experiences with authentic works of art from the world’s diverse cultures." The Museum’s mission is achieved through collection acquisition and preservation, exhibitions, and interpretive resources.

Naturally connecting to the core mission of the Museum, a commitment to diversity awareness initiatives and programs continues to expand. Each program and endeavor is designed to engage students, faculty, and the public in cultural explorations that further knowledge and understanding of our global society, our shared cultural heritage, as well as making distinct links to our daily lives and communities.

The Hofstra University Museum of Art offers changing exhibitions that explore culturally diverse themes and topics. Each exhibition provides rich opportunities for the Hofstra University community as well as the broader public to study the work of various cultures, artists from other nations and backgrounds, as well as different eras and times. Below are upcoming and recent exhibitions that foster cultural awareness. 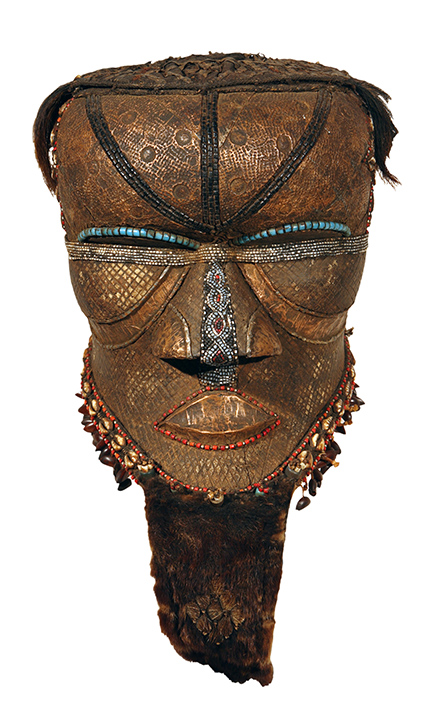 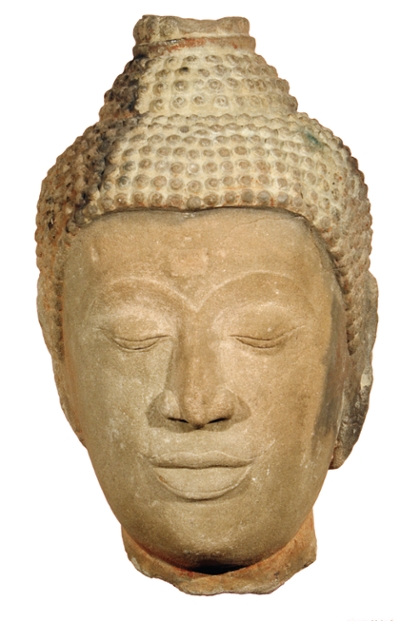 Focus on the Hofstra University Museum of Art Permanent Collections

The Museum's permanent collections represent the world’s diverse cultures with more than 5,000 works of art dating from 5,000 BCE to the contemporary from six continents. Using these rich resources and thanks to the generosity of the Hofstra University Office of the President and other funders, the Cultural Diversity Awareness Program features a series of posters that highlight works from around the world dating from ancient to modern times.

Using the rich resources of the Hofstra University Museum of Art’s permanent collections and thanks to the generosity of the Hofstra University Office of the President and other funders, the Cultural Diversity Awareness Program featured a series of posters that highlight works from around the world dating from ancient to modern times. Displayed on campus, they provide Hofstra’s students with visually stimulating links to other cultures that promote diversity on campus while enhancing the educational experience. During daily activities such as walking to classes, students will learn about the art, geography, and history of cultures from around the world.

Each poster includes the image of the work of art or object, a map of the area of origin, with a highlighted area indicating the specific country where the work was created, artist information when known, medium, and didactic text and information that help explain the meaning of the work.