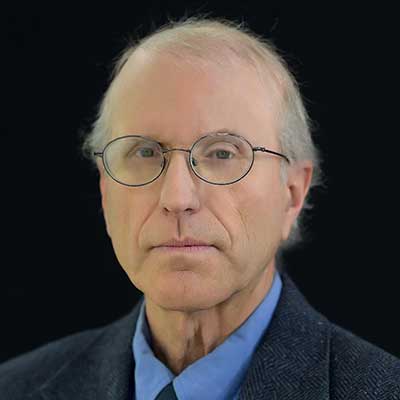 He was an award-winning staff writer for Newsday, the Long Island daily newspaper, for 33 years before retiring in 2014 to write books and freelance for magazines and Newsday. The Long Island native contributed a chapter to the anthology Harbor Voices – New York Harbor Tugs, Ferries, People, Places, & More, published in 2008. And he was a contributor and editor of Bayville, a history of his Long Island community (Arcadia 2009).

As a Newsday staff writer, Bleyer specialized in history, parks and maritime issues. In 1999-2000, he was one of four full-time Newsday staff writers for “Long Island: Our Story,” a yearlong daily history of Long Island that resulted in four books and filled thousands of pages in the newspaper. Subsequently he was the paper’s primary history writer. He previously wrote the Sunday ‘‘On the Water’’ column for five years.

Bleyer was part of the Newsday team that won a Pulitzer Prize for spot news coverage of the crash of TWA Flight 800 in 1997. He was also on the team that won the Newspaper Guild of New York’s 1984 Page One Award for a series about Social Security disability.

Prior to joining Newsday, Bleyer worked for six years at The Courier-News in Bridgewater, NJ, as a reporter and later regional editor. He began his career as editor of the Oyster Bay Guardian for a year.

Bleyer graduated from Hofstra University Phi Beta Kappa with highest honors in economics with a communications minor in 1974. He earned an MA in urban studies at Queens College of the City University of New York.

From 1986 to 1989 he was president of the Press Club of Long Island (PCLI), the local chapter of the Society of Professional Journalists (SPJ). He has been on the Press Club board for 36 years — the longest serving member in club history — and is currently treasurer. In 1990 and again in 1992, he was elected to the society’s national board of directors, and he chaired the national membership and resolutions committees. Since 1994 he has been the treasurer for SPJ’s Northeast Region One, managing a regional fund that he created in 1990. In 2012 he received a top national SPJ award, the Howard S. Dubin Outstanding Pro Member Award for a large chapter for service to the society or a chapter. He was inducted by PCLI into the Long Island Journalism Hall of Fame in June 2015.