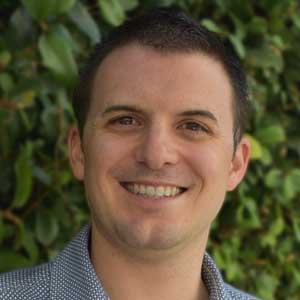 Christopher McKittrick is a published author of fiction and nonfiction, including the books Can’t Give It Away on Seventh Avenue: The Rolling Stones and New York City (Post Hill Press, 2019) and Somewhere You Feel Free: Tom Petty and Los Angeles (Post Hill Press, 2020). He recently signed a book deal with the University Press of Kentucky to write a biography about famed film and television actress Vera Miles (Psycho, The Searchers).  Christopher and his work have been quoted in The Wall Street Journal, The New York Times, Observer, and Newsday, and on USAToday.com, CNBC.com, Time.com, RollingStone.com, and dozens of other entertainment and news websites. He has appeared on television on HLN’s How It Really Happened and Al Araby TV’s Hekayat Al Cinema, and on various radios shows and podcasts.

Christopher has taught English and film courses at St. John’s University, LIU Post, and Suffolk County Community College and has worked in communications positions at St. John’s University and Holy Family University. He also has worked in several roles in the entertainment industry, including as the U.S. editor of Creative Screenwriting, the premier screenwriting resource, and as the director of operations of the Visual Effects Society, the global professional honorary society representing visual effects practitioners in the entertainment industry.

Christopher lives in New Jersey with his wife, Erin (McAndrew) McKittrick ’08, and their 1-year-old son.