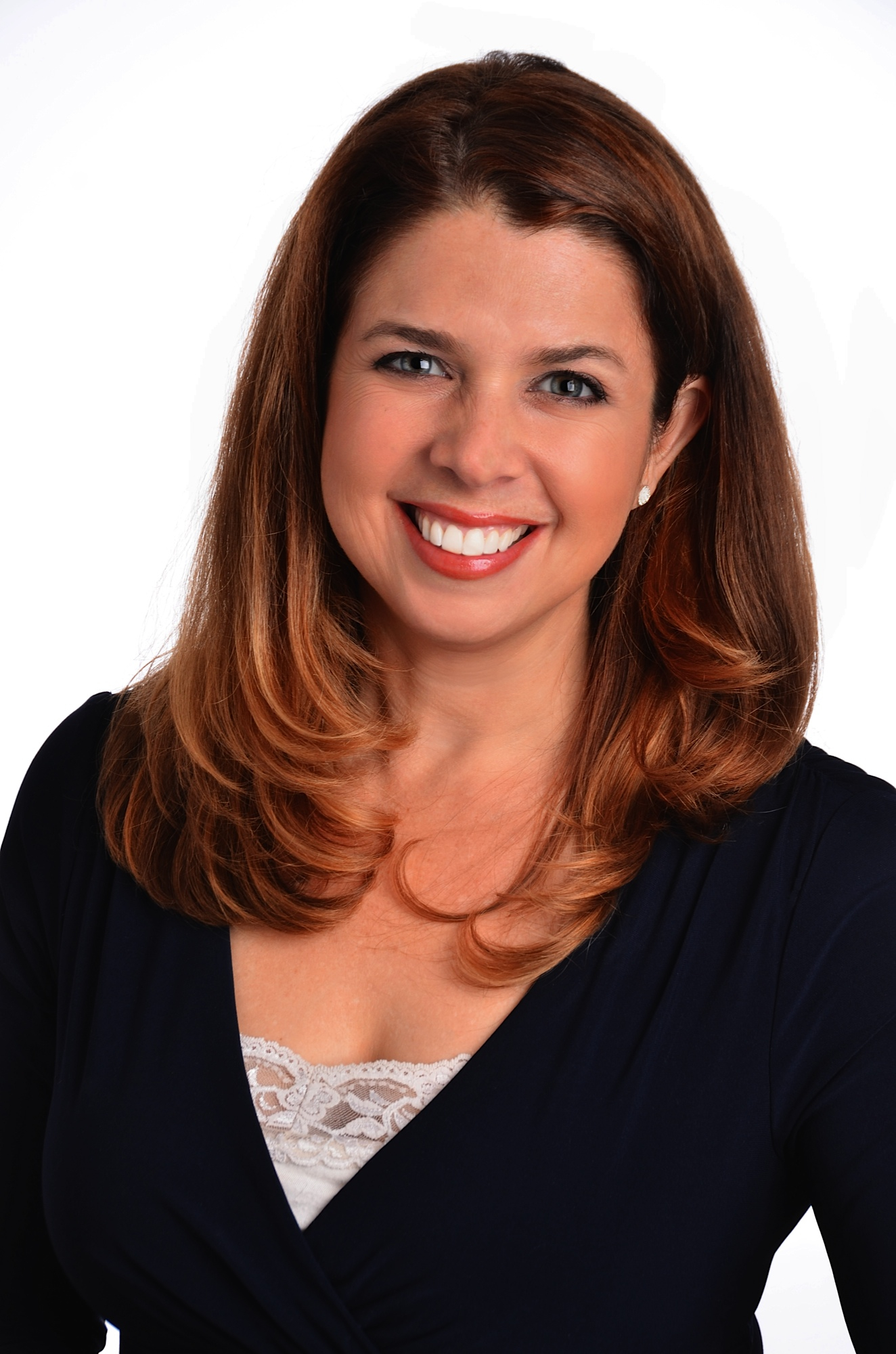 Michelle Jerson has had a long and successful career as a talk radio host, travel reporter and traffic reporter. She currently hosts “Michelle Jerson’s Passport: Taste, Travel, and Live Well!” on New York’s AM970 The Answer, reports traffic for NY 1 News, and contributes travel articles to Mashable, The Daily Meal, The Examiner, and FoxNews.com.

Michelle is the founder and writer for PassportRomance.com, and was the spokesperson for Travelzoo.com, representing the brand on local and national television news shows in studio and via satellite media tours.

In radio, Michelle hosted a nightly call-in relationship and lifestyle talk radio show on New Jersey 101.5 FM, IQ 106.9 Philadelphia, and 106.7 WJFK in Washington, D.C. As a reporter, she was an original member of Howard Stern’s news team on SiriusXM and has been an integral part of many morning shows.   Before breaking into talk radio, Michelle co-hosted a top 40/rock morning show on B98.5 in New Jersey and was a DJ on two country stations, including New York and New Jersey’s New Country Y107 and Long Island’s 94.3 WMJC.
As an in-studio television traffic reporter, Michelle has worked for WCBS-TV and NY1 News in New York and FOX 29, NBC 10, CBS 3, and UPN 57 in Philadelphia. She has also reported traffic for most of the tri-state area radio stations, including 1010 WINS, Bloomberg and WFAN.

As a vocalist, Michelle has had the honor of singing the National Anthem for the Mets, Islanders, Flyers, and MetroStars. While at Hofstra, Michelle was a proud member of Phi Beta Kappa and served as president of the Golden Key Honor Society.