The Crown and Lance Alumni chapter was formed in the fall of 2000.  The purpose of the chapter is to 1) strengthen the presence of our alumni within the Hofstra community; 2) provide networking opportunities to active members and current Hofstra students; 3) reunite Crown and Lance alumni in philanthropic events, social events and overall Hofstra University support; and 4) unite in the formation of the Crown and Lance Alumni Endowed Scholarship.

Since then, the chapter has raised more than $100,000 from its members and friends.  Much of that was used to establish not only the Crown and Lance Alumni Endowed Scholarship but, also more recently, the Harry Royle/Crown and Lance Alumni Endowed Scholarship.  Together, these scholarships have provided more than $25,000 in awards to deserving Hofstra students.

In addition to annual membership drives, the chapter has hosted golf tournaments and Homecoming gatherings that have served to reunite alumni and strengthen the bonds of friendship and brotherhood that were formed during their days on the Hofstra campus.

Whether it's been their Homecoming tailgates, awards dinners, golf outings or scholarship presentations, Crown and Lance alumni have demonstrated ongoing support for their alma mater and its student body.  And with two endowed scholarships already established, the efforts of the C&LAA will continue to benefit Hofstra students for years to come. 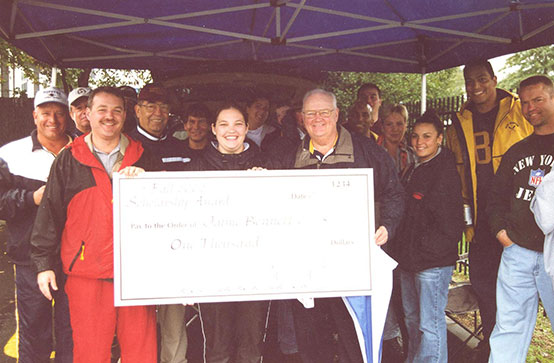 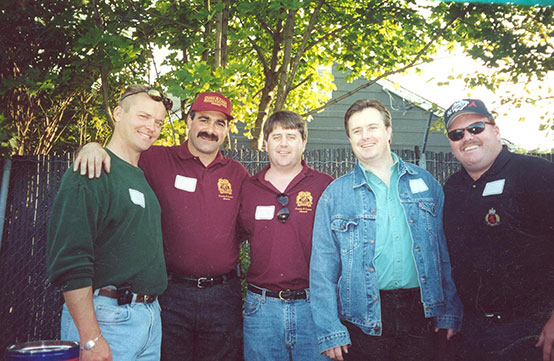 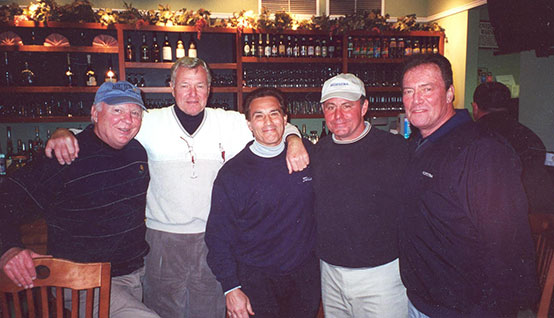