Events are free and open to the public.

We are pleased to welcome the community, including family members, local schoolchildren, alumni and friends, to cultural and athletic events on campus.

Any guest who is unvaccinated should wear a mask, which will be available at the entrances to most buildings. 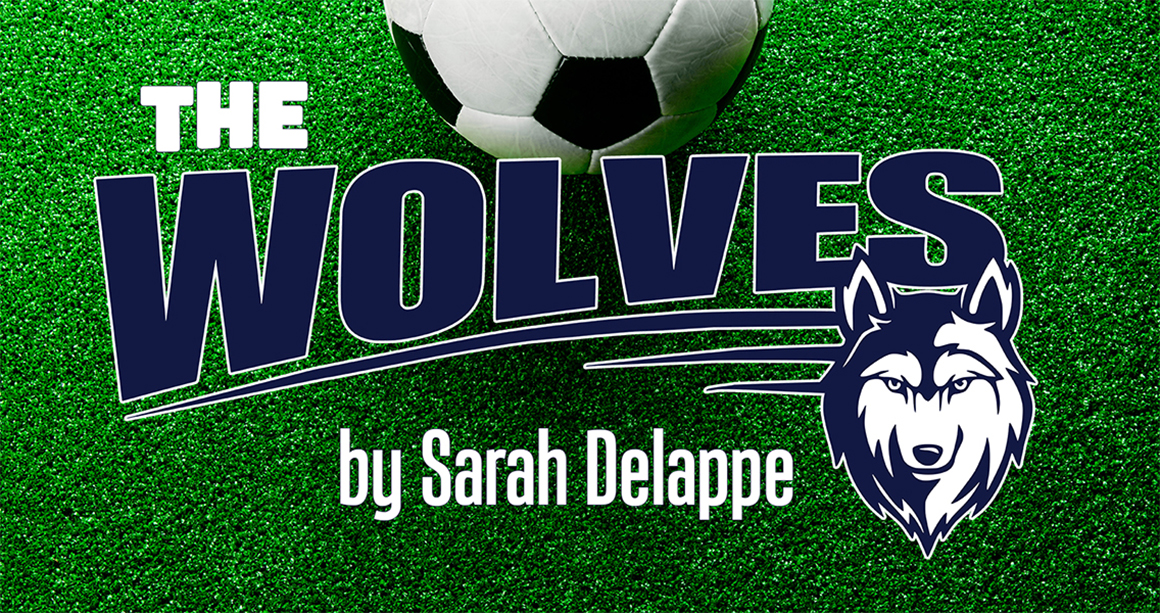 Directed by Christopher Dippel
A girls indoor soccer team navigates big questions and wages tiny battles with all the vim and vigor of a pack of adolescent warriors. A portrait of life, liberty, and the pursuit of happiness for nine American girls who just want to score some goals. 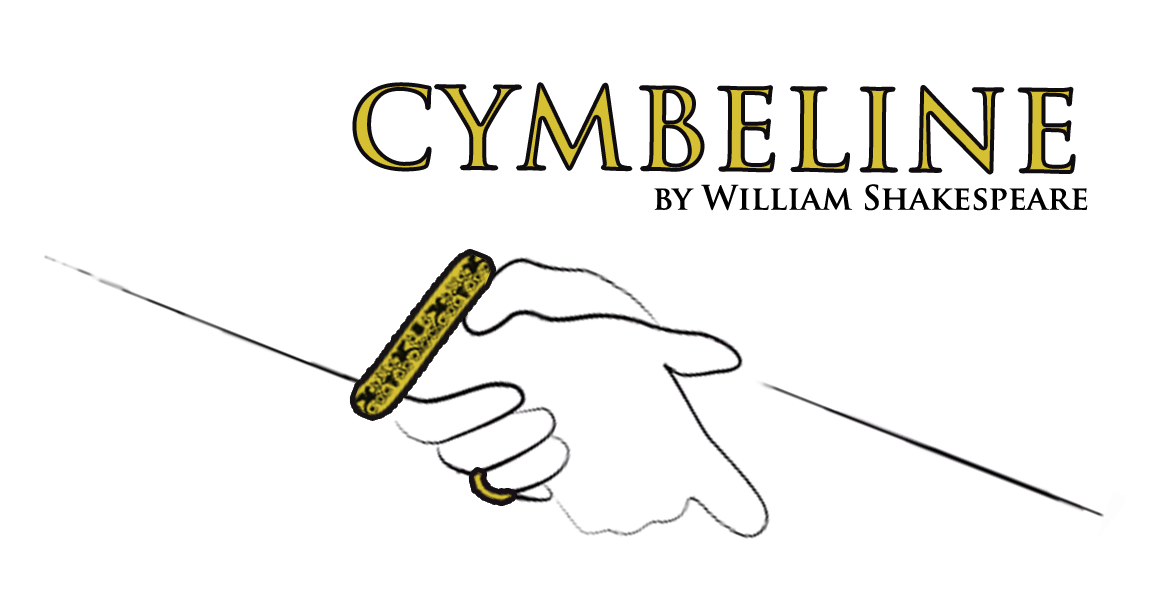 by William Shakespeare
Directed by Cindy Rosenthal
Set in Ancient Britain, Cymbeline tells the story of Imogen, daughter of the titular British king, and the events surrounding her secret marriage to a commoner, including villainous slander, homicidal jealousy, cross-gender disguise, death (factual and feigned) and an invasion by the Roman army. 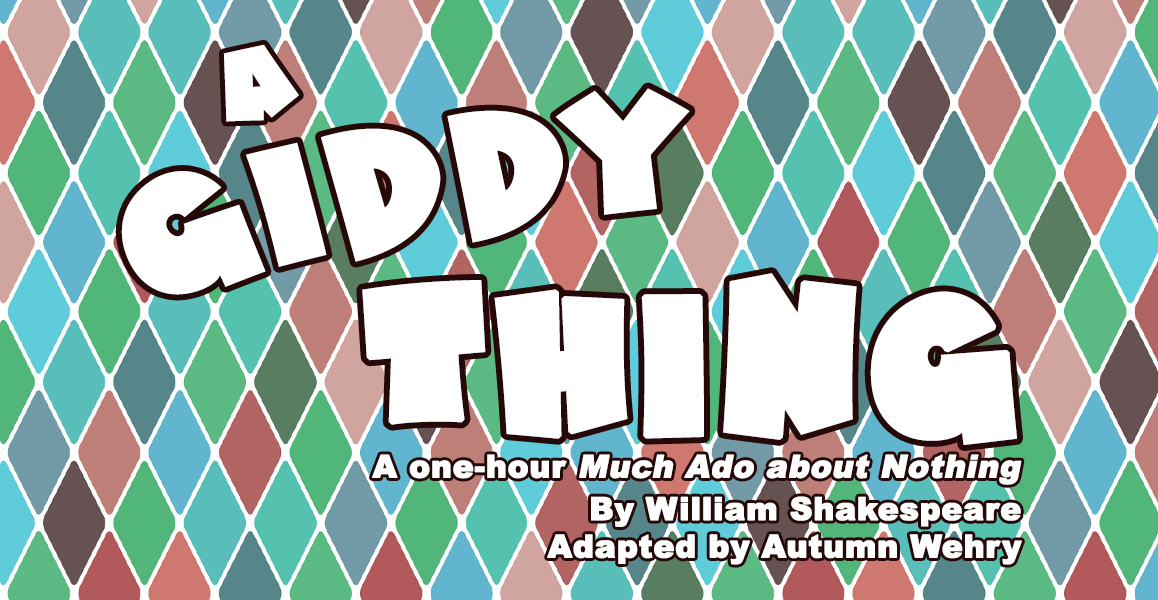 A GIDDY THING: A One-Hour Much Ado about Nothing

By William Shakespeare
Adapted by Autumn Wehry
Directed by Jennifer Hart
This tale of truth and deception in love is served up as commedia dell’arte in this excellent adaptation, suitable for young audiences. 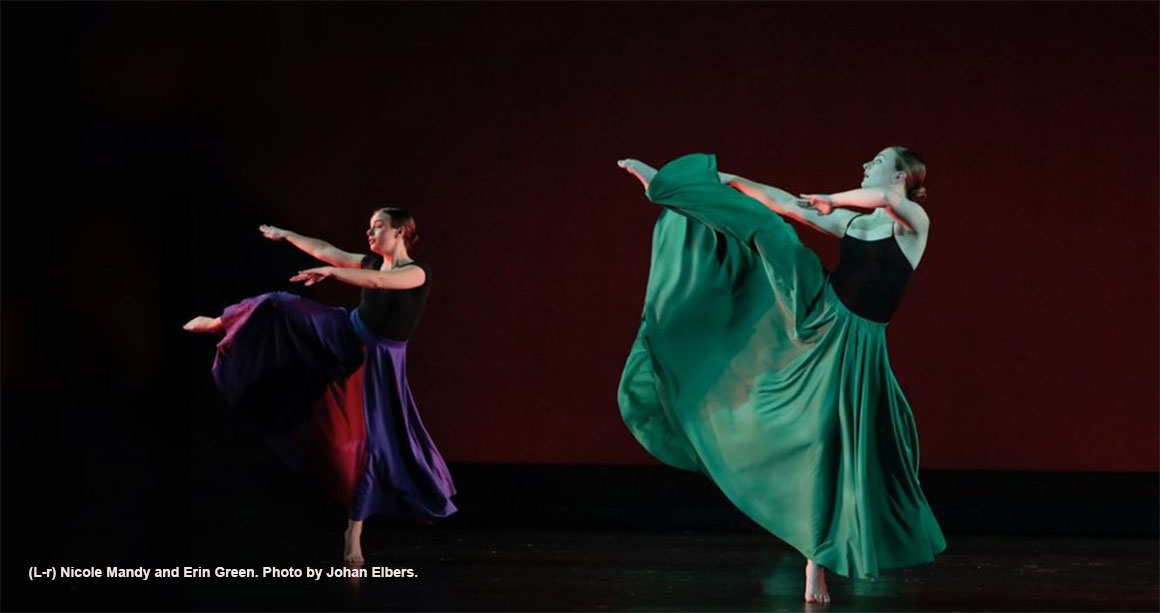 The Fall 2022 Faculty Dance concert will feature Hofstra faculty choreographers and special guests to be announced.

An exciting festival of student acting, directing and dance, presented over four days.

Four beautiful, badass women hang out, murder Marat, and try to beat back extremist insanity in 1793 Paris. This irreverent, girl-powered comedy is about violence and legacy, art and activism, feminism and terrorism, and how we actually go about changing the world.

Set in the seething underbelly of London’s East End, this masterpiece of epic theater pits the haves against the have-nots, while Macheath, the ultimate sneering anti-hero, perches in the middle of the storm.

At a large, tastefully-appointed Sneden's Landing townhouse, the Deputy Mayor of New York has just shot himself. Though only a flesh wound, four couples are about to experience a severe attack of Farce. As confusions and mis-communications mount, the evening spins off into classic farcical hilarity. (Concord Theatricals)

Performances took place at the Toni and Martin Sosnoff Theater at the John Cranford Adams Playhouse.