Where Were You? Witnessing History

Where were you when JFK was assassinated, when the Towers fell, or when Superstorm Sandy hit Long Island? One of the impacts of significant or life-altering events is that people remember where they were, whom they were with, and what they were doing. These types of monumental events often define generations. The 20th century saw the “day which will live in infamy,” the bombing of Pearl Harbor on December 7, 1941, which led to the United States entry into World War II. The 1960s were a time of unrest, highlighted by the assassinations of President John F. Kennedy and the Reverend Martin Luther King, Jr. along with nationwide civil rights and anti-war protests. The September 11, 2001 terrorist attacks changed life as we knew it with long-lasting repercussions. A turbulent year, 2020 began with a global pandemic and continued with civil unrest. The ramifications of these issues continue to emerge.

There are many ways we remember and commemorate a major trauma, whether violent attacks, war or natural disasters, including remembrance ceremonies and creating memorial sites. Artistic responses are another. Artists use their talents to express and give voice to deep emotions – sorrow, mourning, and unease about what is to come. Works from the Museum’s collection by Jimmy Ernst, Yonia Fain, George Grosz, Käthe Kollwitz, and Gilles Peress acknowledge wartime atrocities. Jacob Lawrence and Andy Warhol powerfully depict volatile confrontations that occurred in Alabama during the Civil Rights Movement of the 1960s. The consequences of natural disasters, such as hurricanes Katrina and Sandy, are addressed by Luis Cruz Azaceta, Susannah Ray, and Michael Redpath. Quilts by Faith Ringgold, along with works of art, documents, and objects from Hofstra University’s Long Island Studies collection, aid in interpreting the period of September 11th and the days following for future understanding. The works of art included in the exhibition not only address personal beliefs and experiences of the artists, but also serve to advocate for a cause and as a call to action. 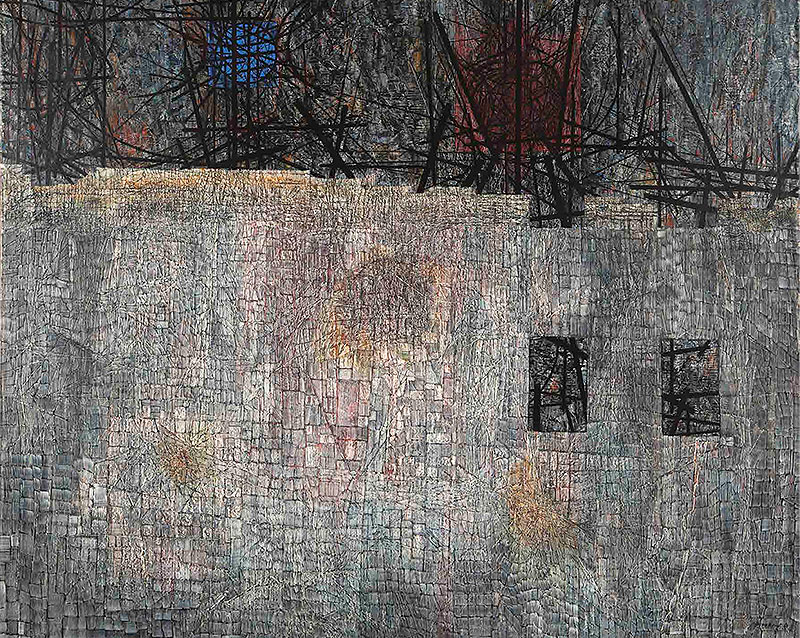 For more information or to register for Museum events please call (516) 463-5672 or see our event calendar.