The Political Science Department's specific mission – within the broader liberal arts mission of the Hofstra College of Liberal Arts and Sciences – is to help students become more conscious of the many and complex ways in which political forces – both domestic and global – shape their lives, for better or worse. 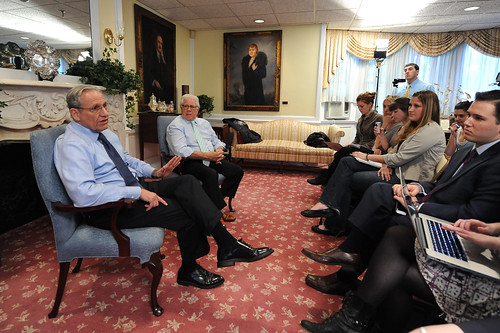 The Political Science Department's specific mission--within the broader liberal arts mission of Hofstra College--is to help students become more conscious of the many and complex ways in which political forces--both domestic and global--shape their lives, for better or worse.

The department therefore first seeks to help its students understand the nature of their own American political system, focusing particularly upon the context within which it operates, the forces that seek to influence it, the inner workings of that system, and the consequences for our nation.

Third, because it is clear that the nations of the world are becoming increasingly interdependent, the department sees part of its mission as educating students to view politics in global perspective, understanding the dynamics of international relations and the functioning of such global institutions as the United Nations, regional alliances such as NATO, and international law.

Fourth, the department also regards as essential bringing its students to an understanding that although the world is always changing, it also in some fundamental ways always remains the same. Thus, the department seeks to raise its students' awareness of the deep and fundamental questions raised for centuries by classical and contemporary political philosophers, and also to lay before its students some of the answers these philosophers have proposed to such questions.

Finally, because students need to understand that knowledge does not create itself, the department regards it as important to develop in its students an understanding of how scientific methods can be applied, to some degree, to understanding the workings of government and politics. The department therefore seeks to help its students understand not just what is known today about the workings of politics and government, but also by what methods that knowledge was obtained, and how even greater knowledge might be gained in the future.

All of the goals described above, of course, are rooted in the department's understanding that political science students, like students in all the liberal arts disciplines, need to be able to think, write, and speak clearly and thereby ultimately become capable of pursuing a broad variety of career objectives. Thus, the department's mission of imparting knowledge takes place within a broader context of helping students to acquire the intellectual skills that will prove important to them as thinking people, as citizens, and as working professionals.

Read about the department's goals and objectives for students.

Students will acquire a working knowledge of the American political system. This will include gaining an understanding of the nation's political institutions, political culture, and political ideologies, as well as how public policy is decided upon and implemented.

Students will come to understand that there are various types of political systems around the world, and that these may differ from each other with regard to their individual political institutions, political culture, political ideologies, and public policies.

Students will learn about the concepts, theories, and data needed to comprehend the interactions of nations that constitute international relations, and the nature of such global institutions as the United Nations, regional alliances, and international law.

Students will become aware of the crucial questions raised by classical and contemporary political philosophers, and of some of the solutions proposed by them to answer fundamental questions about the role of politics in human life.

Students will come to understand the means of inquiry in the social sciences generally, and in political science in particular. This will include an understanding of how knowledge about politics and government is generated by political scientists working within their discipline.

Students will be prepared to take entry level jobs in the public or private sector or to undertake graduate study, whether academic (e.g., master's or doctoral programs in political science) or professional (e.g., law or public administration).

Hofstra’s vibrant political science faculty is dedicated to teaching, mentoring, and research. Faculty members have won teaching and mentoring awards and competitive research fellowships. They are published in academic journals, and comment or publish in highly respected outlets of public discourse. 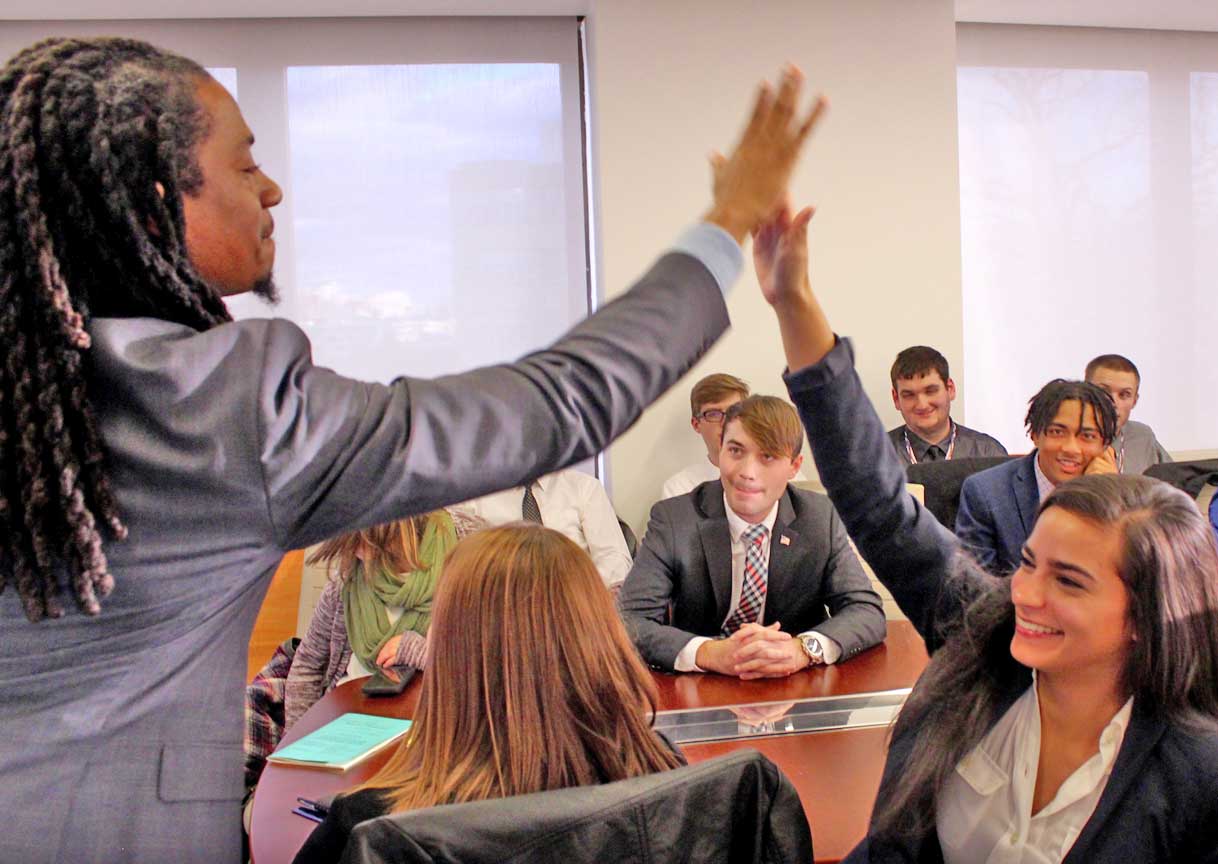