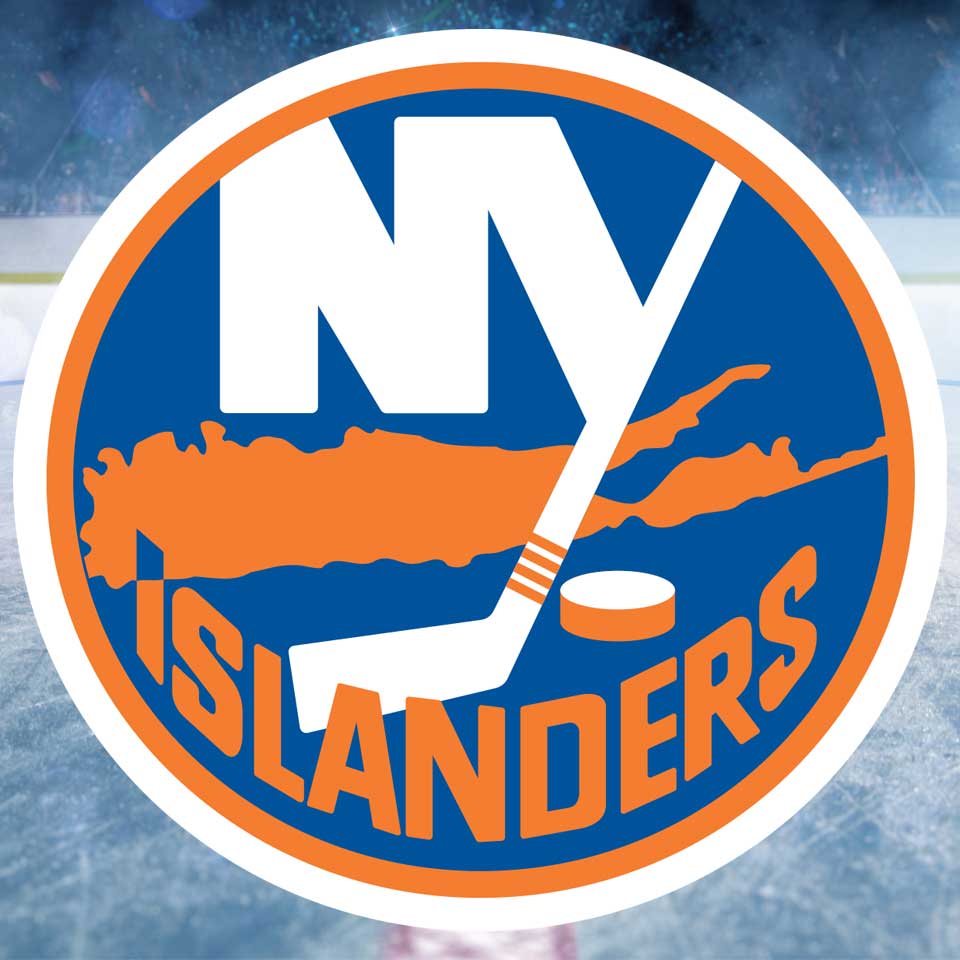 Hofstra students at WRHU have produced and broadcast live over 886 NY Islanders games since the start of the 2010 NHL Season! How good is the NY Islanders game content created by Radio Hofstra University students you may ask? It is at the same professional level as the most prestigious major market sports radio stations in the world. Which is why WRHU produced games air on ESPN Radio this season and have aired many times over the years on WFAN NYC. ESPN and WFAN are two iconic radio brands in sports radio broadcasting and WRHU is honored to have aired student produced content on both of those platforms.

No other student operated college radio station in the world can match that feat..

View the Multimedia Gallery below and see for yourself....