Mr. Mullen is in his 13th year as the Executive Producer of all NY Islanders Radio Network live game broadcasts (this year airing on ESPN 1050 AM and 98.7 FM NYC, Salem 970 AM, Sirius/XM, WRCN FM, WRHU FM, and NHL.com/NHL Game Center App. He has overseen the production of over 1,004 (and counting) live NHL game radio broadcasts produced and distributed by current Hofstra students. John has overseen/grown the WRHU produced live game broadcasts for the Long Island Nets since their inception in 2016. The LI Nets are the NBA development league franchise owned by the Brooklyn Nets. In 2021, John created a partnership with the NY Riptide so Hofstra students can produce/distribute live games. He served as Executive Producer for NY Cosmos NASL live game radio broadcasts during the 2016 season and has coordinated LI Ducks broadcast since 2009.

John creates unique opportunities for student participants to grow their skills and network. Examples include: partnering with CBS radio/CBS TV for students to work in the media filing center at the 2020 NH Primary, partnering with NYCB Live Nassau Coliseum (during the apex of the COVID pandemic) to have students produce drive-in movie nights, and partnering with TALKERS to bring their national convention to Hofstra three times. John also created the pitches that earned WRHU 4 Marconi Awards from the National Association of Broadcasters. 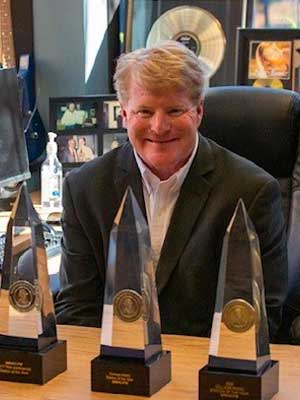 Doualy brings over 20 years of experience working as an audio/radio journalist. She has been based on both coasts, the Midwest, and overseas (North Asia/Southeast Asia). Doualy has been responsible for writing, producing, and delivering national newscasts for NPR. She also reports on breaking news stories for NPR's All Things Considered, Morning Edition, and Weekend Edition.

Xaykaothao first joined NPR in 1999 as a production assistant for Morning Edition, and has since worked as a producer, editor, director and reporter for NPR's award-winning newsmagazines. She's also worked at Minnesota Public Radio, and at NPR Member Stations: KERA, KPCC and KCRW.

For nearly a decade, Xaykaothao was also a correspondent based in Seoul and Bangkok, chasing breaking news in North and Southeast Asia for NPR. In Thailand, she covered the 2004 Indian Ocean earthquake and tsunami. In Nepal, as a 2006 International Reporting Project Fellow, she reported on the effects of war on children and women. In South Korea, she reported on rising tensions between the two Koreas, including North Korea's attack on the South Korean island of Yeonpyeong. In 2011, she was the first NPR reporter to witness and cover the aftermath of the Tōhoku earthquake and the Fukushima Daiichi nuclear meltdowns.

Xaykaothao is a multiplatform journalist whose work has won Edward R. Murrow and Peabody Awards. She earned her Bachelor of Arts from SUNY Empire, and she has a Master of Arts (Business and Economics concentration) from Columbia University.

For those curious, Doualy means Shadow-of-the-Moon in her native Hmong language. She is a member of an indigenous hill tribe from Asia, born in Laos, but raised in France and the United States.

In the role of Professional-In-Residence News and Current Affairs at WRHU, Doualy mentors students in the production of news, current affairs, talk and special content (excluding sports content). She works with WRHU’s management team fostering engagement with the local community through student engagement, community volunteer engagement, and coverage of news and issues important to the community. 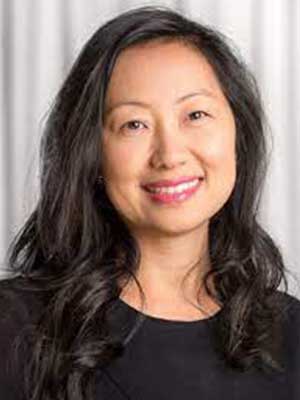 Pete Silverman is a veteran of both radio and television. He launched his career at WGTB Georgetown University, where he was a varsity soccer player. Pete then moved to Emory University in Atlanta and earned his MA. Next was eight years at CBS Radio in Philadelphia. During that time, Pete also became the TV play-by-play announcer in the NASL, Big 5 basketball, Spectrum Boxing, as well as the Flyers postgame show anchor. He moved on to announce the Flyers and fill in as a practice goalie.

Pete is in his tenth year as Professional-In-Residence for Sports at WRHU. 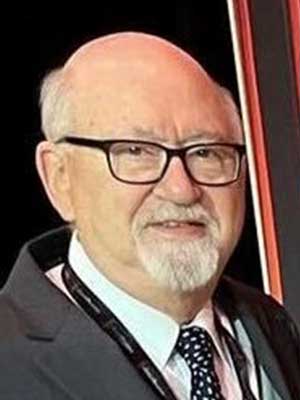 For almost a decade, Andy Gladding has served as the Chief Engineer at WRHU FM. He is also the current Chief Engineer at 970 AM and 570 AM Salem Radio New York City. Previously, Andy served in engineering and technical roles at HOT 97 Radio NYC, Westwood One Radio Networks, FOX, WBLS FM NYC, Newsmax, and at many live musical concerts around the country.

Andy is extremely active in the Society of Broadcast Engineers (SBE). He created “Tech Thursdays” at WRHU, where students learn from and network with engineering managers from radio and TV outlets in the NYC area and beyond.

Besides his engineering/technical role at WRHU (where he mentors students), Andy is also an exceptional producer of content. Andy regularly interviews numerous musical artists, composers, and other music industry individuals. When he is not interviewing musicians, he is playing keyboards with his band CFR. 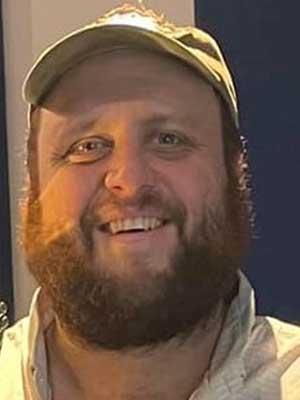