Pursue your passion for filmmaking just miles from New York City. Learn what it’s like to direct your own film using Hollywood-quality equipment. Master the ins and outs of film production. See why the Hofstra film program has been recognized by Variety as both a top school for media and entertainment professionals and as a "stellar" film program worldwide.

Four distinct degree options allow you to choose a course of study based on your interests:

BA in Film Studies and Production

Designed for the student who is interested in the creation and production of narrative or documentary feature or short films; you'll study writing, designing, directing, and editing films in traditional and digital formats.

BS in Video/Television and Film

Allows students to take a wider range of specialized courses in various aspects of the craft—such as cinematography, sound design, editing, digital post-production, and screenwriting.

BFA in Writing for the Screen

Provides instruction for dramatic writers across all platforms, offering deep study in professional writing practice in pre-professional settings to prepare our graduates to excel in “writing rooms” for all manner of screen media, new and old.

Writer/director Russell Harbaugh’s feature debut, Love After Love, won critical acclaim when it premiered at the Tribeca Film Festival, and was ranked among 2018’s best films. He was named to Variety magazine’s 2020 list of top educators around the world, and teaches screenwriting and script analysis. 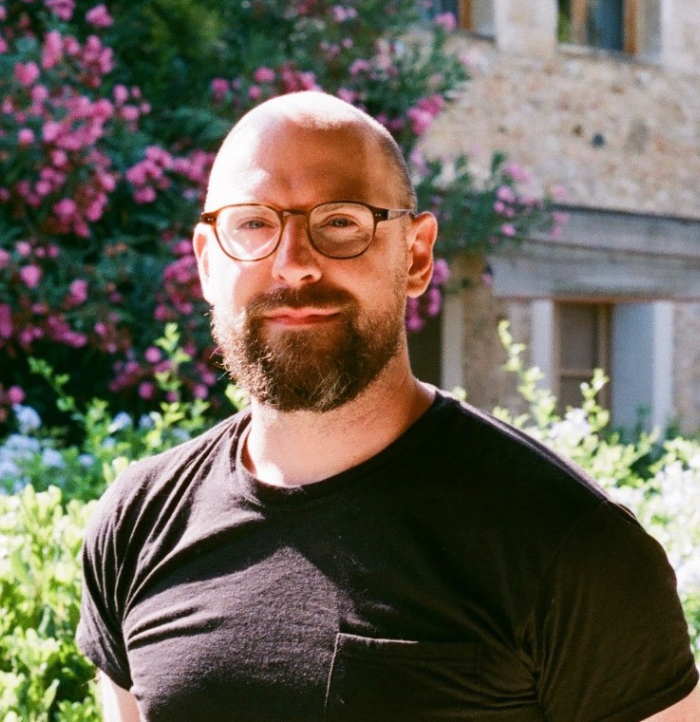 Job, grad school or both

Accepted a job within six months of graduation

Many Hofstra film graduates go on to careers in independent filmmaking, while others obtain positions with prestigious employers or continue their studies at top graduate schools.

Recent alumni work at companies such as:

See what our alums are doing now

Those pursuing graduate degrees study at:

Hofstra filmmakers use the latest editing software, state-of-the-art cameras, and the School of Communication's three production studios. This is in addition to a post-production color correction suite, Foley/ADR audio studio, and a large screening room. 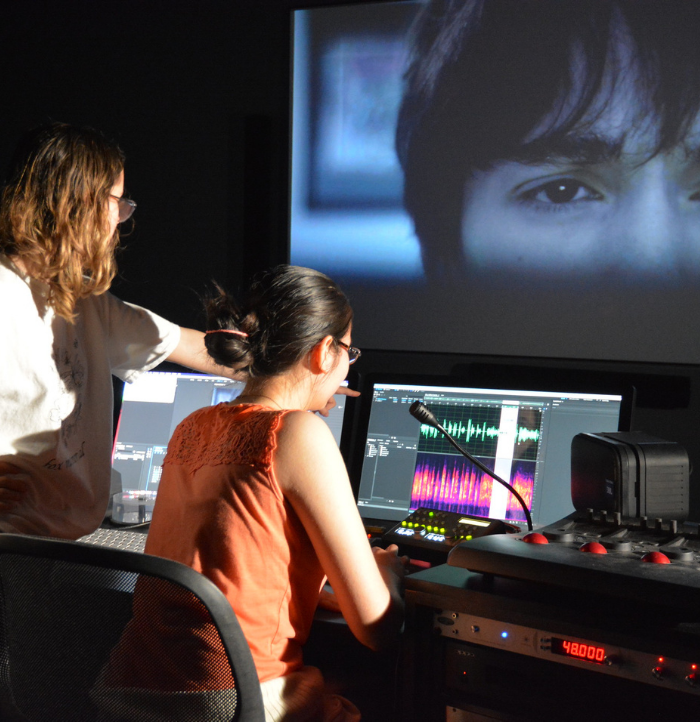 Bring your artistic vision to life!

Questions about our program?