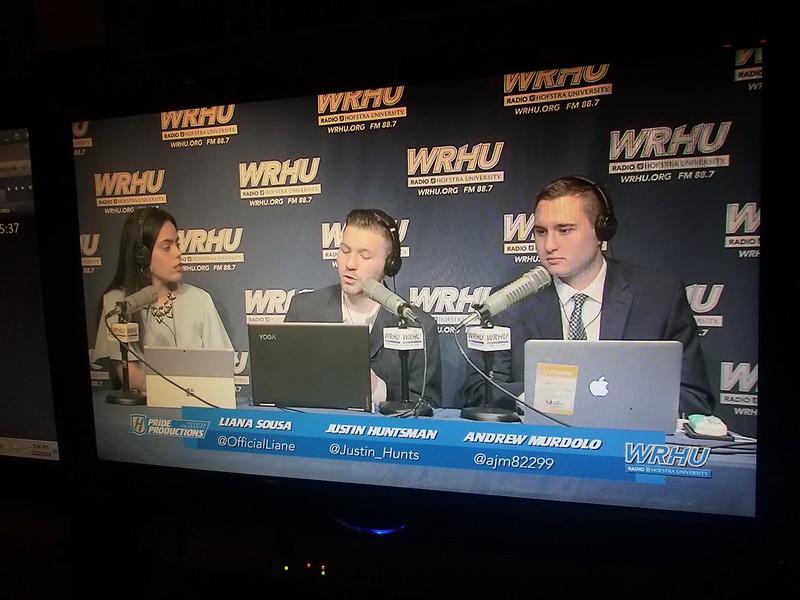 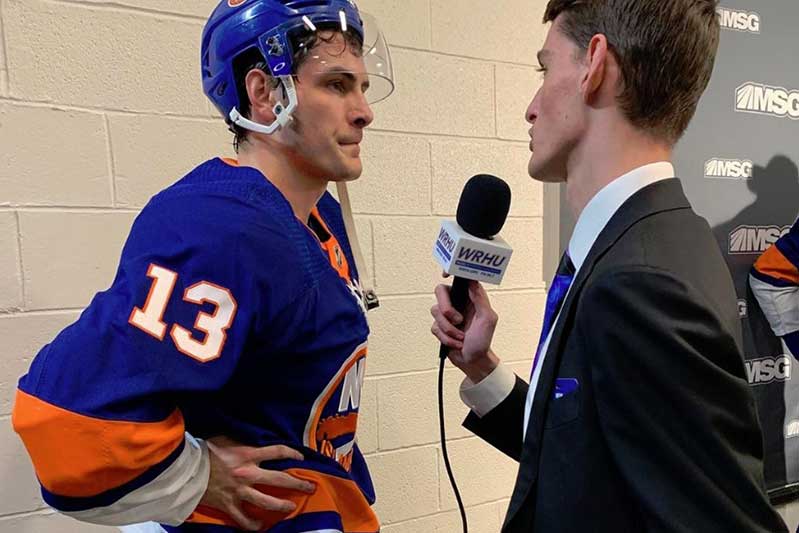 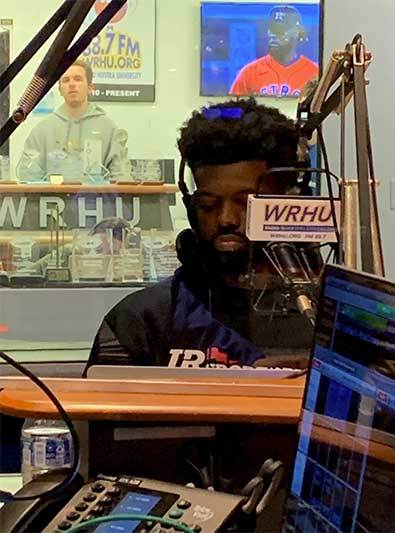 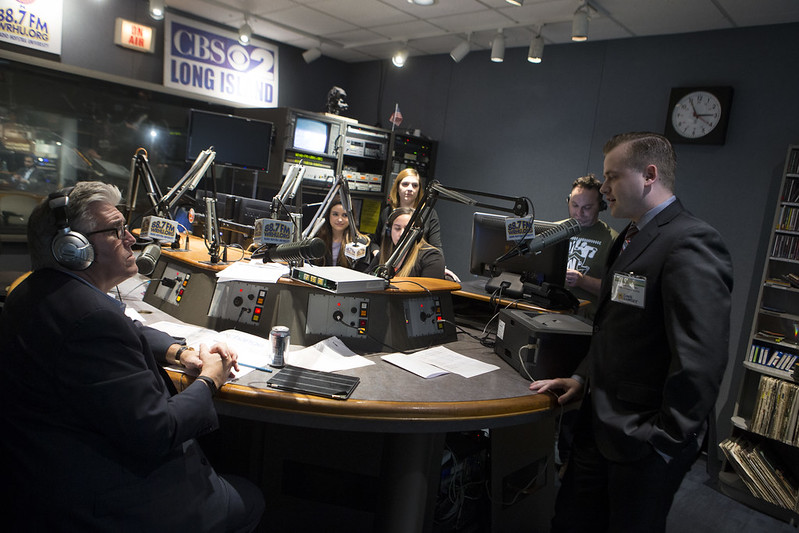 Find Us on Social

When history was made at the 2018 Belmont Stakes, WRHU student journalists were there covering the Triple Crown winner.

Imagine going to college to broadcast sports and having an opportunity to cover one of the most amazing events in sports history! That's what happened to our student journalists during the 2018 and 2015 Belmont Stakes! Hofstra/WRHU students broadcast from Belmont Park and then covered the Triple Crown running of the Belmont Stakes! They can present air checks and their social media (video, photos, texts, and audio) to potential employers because they were there as credentialed press covering the historic event.

WRHU has been covering the Belmont Stakes for about a decade. Students produce and host a live three-hour morning show from Belmont Park speaking with many horse racing experts. They also cover the world-famous Belmont Stakes horse race with reports all day from the venue. 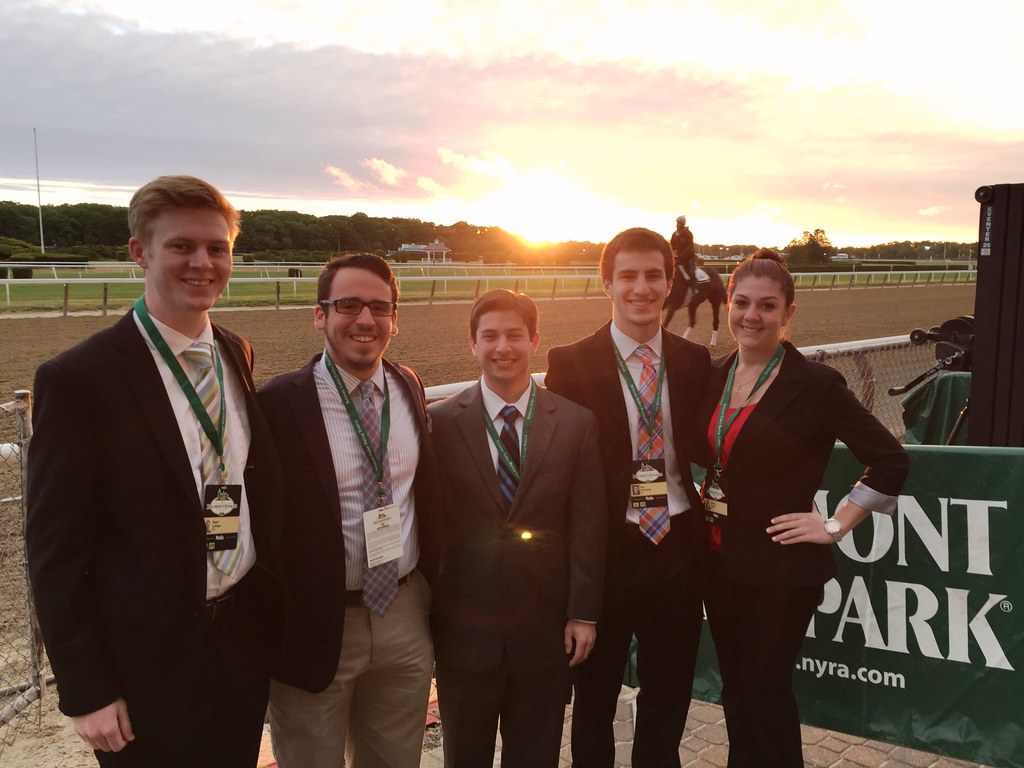 In 2016, WRHU-FM, Radio Hofstra University, proudly partnered with the NY Cosmos NASL franchise. During the 2016 NASL season, the award-winning student broadcasters of WRHU produced and broadcast NY Cosmos home games. More information about the NY Cosmos can be found at http://www.nycosmos.com/. 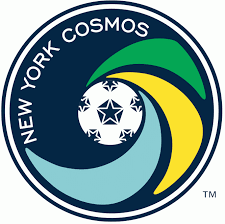 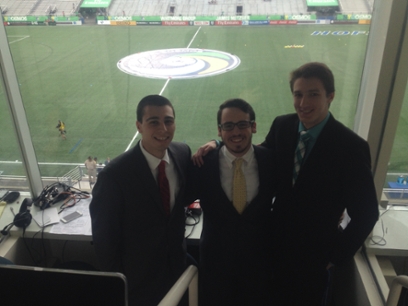