The Department of Journalism, Media Studies, and Public Relations at Hofstra University provides students with real-world experience in professional settings combined with education in the theory, art, and practice of journalism and public relations. Our students graduate prepared for careers in online, broadcast and print journalism, information graphics, media analysis, scholarly research, and public relations. With a solid foundation in the liberal arts and courses on news reporting, media ethics, history, law, and public relations, students learn to question, research, and analyze the social, legal, political, historical, and economic factors that influence the media and its impact on society. Students also have access to hundreds of the best internships in nearby New York City, the media capital of the world. 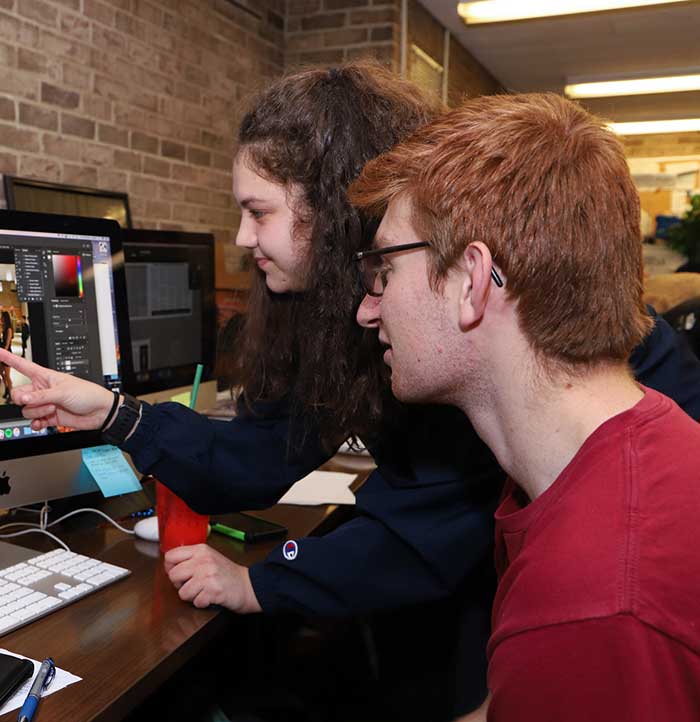 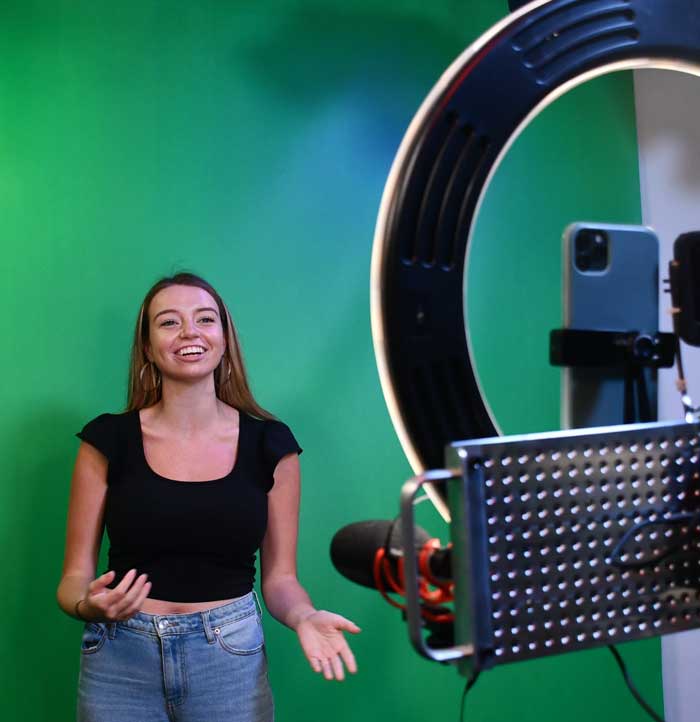 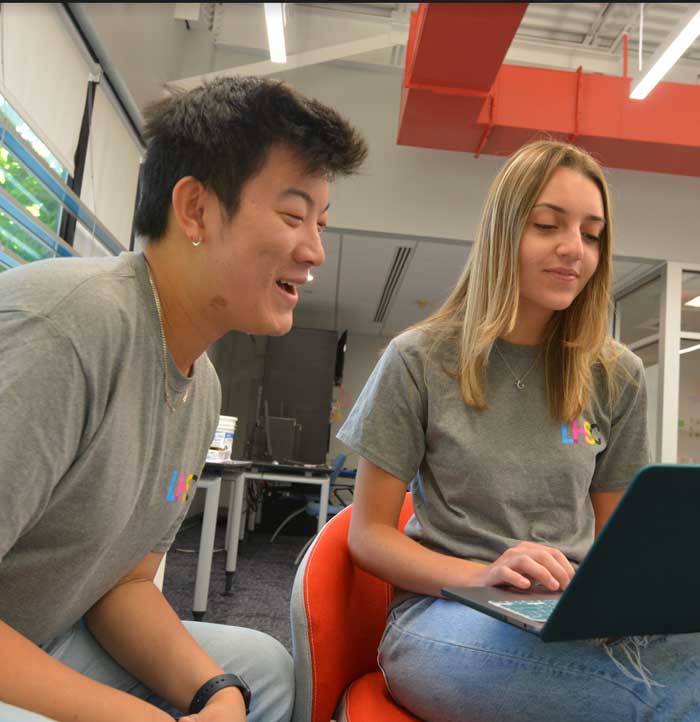 Highlights of our program include:

Steven Eareckson '17 talked about his studies and experiences working on the 2016 presidential debate at Hofstra and attending the Democratic National Convention.

International student Carmen Pestano '17 presented her paper, “Crises and their Impact on the Governance of Immigration” at the European Union Studies Association (EUSA) 15th Biennial Conference. She collaborated on the research with her professor and mentor Dr. Carolyn Dudek.

Sarah Andrea Esteban '17, a political science major with double minors in global studies and public affairs, served as a student government senator, a deputy field director for a 2016 Congressional election campaign, and a volunteer during the 2016 presidential debate at Hofstra. Learn how she wants to improve immigration reform through her work as a spring intern at the Washington Center Program.

Michele St-Amant ‘15 juggled a triple major in political science, history and psychology. While she initially planned to become a psychiatrist, a summer 2014 internship in the United Kingdom Parliament working in the office of Dame Anne Begg convinced Michele to focus her future academic and professional pursuits in political science.

Marissa Espinoza '15 received a Fulbright Grant to conduct research on the economy in Ecuador.

Rich DeMaio's undergraduate experience included volunteer work on the Presidential Debate with President Obama and Mitt Romney at Hofstra in 2012. The 2014 graduate also had internships with a federal judge and Hofstra's Center for Civic Engagement and Advocates for Community Health and Health Leads.